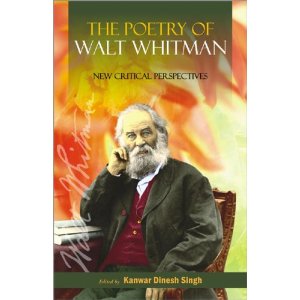 Walt Whitman’s Paradox: The Philosophy of Democracy and the Poetics of Subjugation

In A Reader’s Guide to Walt Whitman, Gay Allen states, “the great problem in interpreting the poems of Leaves of Grass is to find a suitable context . . . The fact that the context is necessary proves that the poems do have a unity of some kind, but the unity is so subjective that there is always the danger that each critic, by applying his own subjective context will find whatever meaning he wishes” (148).  Similar to Allen’s views of the critic’s interpretation, Whitman has created a collection of poems that are contingent upon his particular contextual outlook.  Whitman’s vision of democracy consisted of a nation of strong individuals, knowledgeable of and accepting in their position of divinity.  In order to create such a nation of ideal human beings, Whitman relied upon the male/female sense of gender appropriate behavior.  Although Whitman himself was a supporter of equality (most likely a result of his Quaker influences) he was unable to resolve the discrepancies between his divine plan for the nation’s future, and the necessity of the female to assume a position of subjugation.  In light of such contradictions, Whitman chose not to choose.  Instead, he represented the best qualities of both genders, while espousing the duties expected of them.  Within his poetry, Whitman gave voice and praise to those women seeking freedom from gender roles, and to those women who loved their place within the domestic realm.  He was certainly a voice for all positions, and although his paradoxes may have seemingly helped, then hindered the female plight, his immortal words gave countless individuals pause to ruminate upon these issues, and perhaps make lasting changes of their own.